In July of this year, Crowned Heads introduced the La Careme at IPCPR.  The Le Careme is a new cigar from the EP Carrillo factory in the Dominican Republic.  The cigar is named after the famed chef, Marie-Antoine Careme, who is considered an extremely influential chef of his time in the late 18th century and early 19th century.  He is credited with the organization of the original mother sauces which all sauces fall under.  They all contain a roux that is cut by different liquids, which every good Acadian Catholic boy like myself, is required to know.  He is also credited with the creation of the chef’s hat which everyone is familiar with and is the pioneer of grande cuisine or high cookery.  He is considered the first celebrity chef and cooked for Napoleon, King George IV (after the fall of Napoleon) and Tsar Alexander I among others. Let’s take a look at the specs: The first one of these I was reviewing had an extremely tight draw which was a pain to fight.  Luckily, I was reviewing this cigar at Serious Cigars in Clear Lake, TX so I just put that cigar in the ashtray and went to buy another one.  The second one was much better.  The draw, this time, was spot on with flavors of cereal and cocoa.  The cigar does remind you of a chocolate bar with its box press and dark brown wrapper. The first half starts just like the cold draw with notes of cocoa and cereal.  Imagine something like Wheaties or bran flakes and you get the idea.  It has a nice oakiness with hints of black pepper and sweet cream.  The burn is perfect and the cigar produces and lot of smoke.  I would rate the cigar at medium-full at this point. The last half is a lot like the first half.  I still get notes of cocoa and pepper, but the oakiness has increased in strength.  I’m also getting a salty note note near the end as well.  The cigar has gotten a little more fuller near the end.

I didn’t have a great start with this cigar.  The first ones I had at IPCPR and just after their release to the shops were not that good.  I found them a little harsh and sour.  I thought they would be better with a little time and I was correct.  The cigar is smoking much better now than when it first came out.  I read a few of my fellow cigar reviewers review of this cigar and several of them refer to this cigar tasting like a chocolate souffle.  I don’t get that, but I can see where they could be getting that.  I don’t know if it’s from the connection to Marie-Antoine Careme, who is also credited with creating the souffle, or the rich cocoa notes, but I can definitely see it.  This is a cigar that, when it first came out, I couldn’t recommend, but now that it’s had time, I think it is well worth your time to try.  I do like the larger vitolas much more so stick with the robusto and the Canonazo.  The ugly duckling has turned into the swan. 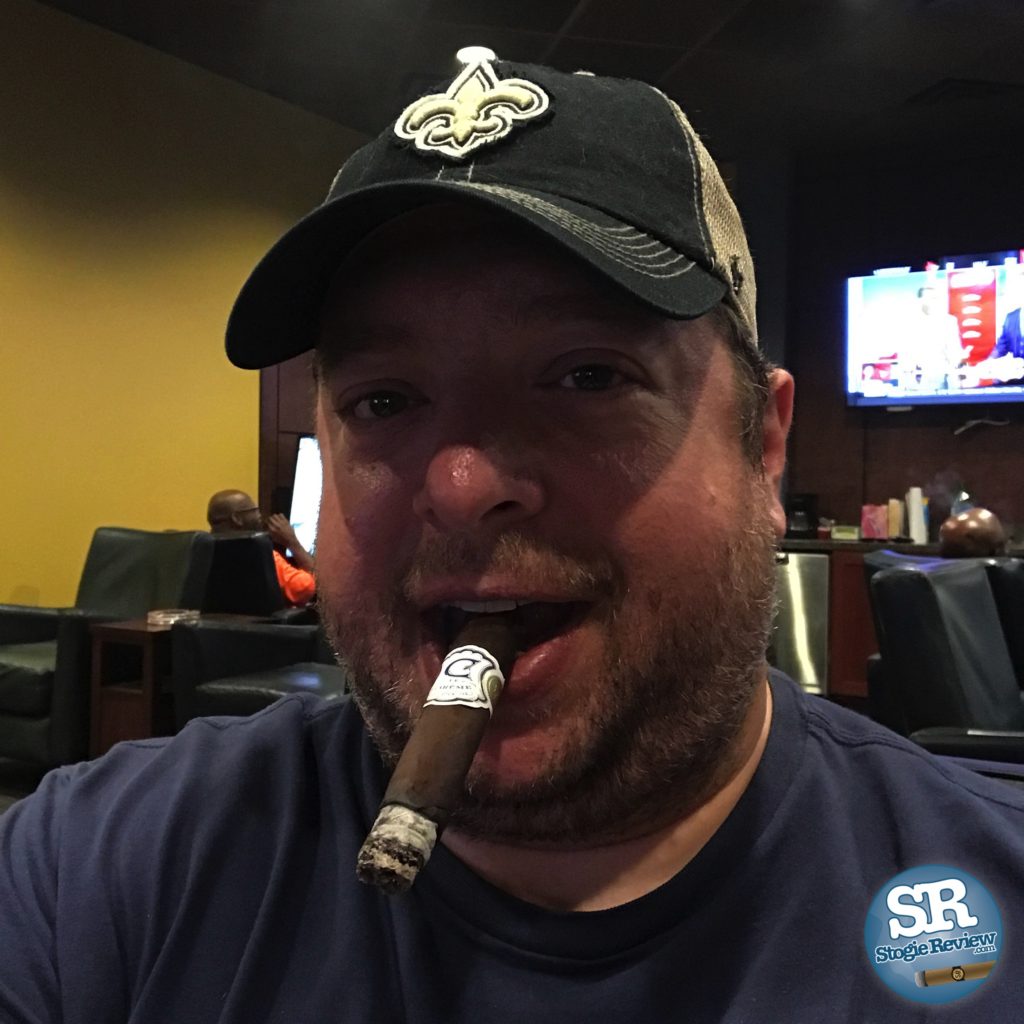