Today we’re going to take a look at the Lotus 48 L4810 Chrome, a torch provided for me to review by my good buddy Kent at Lotus.  I’ve been using it as much as possible for a few months now, and now it’s time for some thoughts. But first, some pertinent details:

Fun fact:  This lighter weights about as much as two large hard boiled eggs or roughly $4.25 in quarters.

I didn’t run into any real issues or unusual behavior with the Lotus 48.  You push the button, and a couple of attractive blue flames form a point about half an inch above the lighter.  You light your cigar, and close the lid with a satisfying click. Repeat as often as your schedule and your wallet will allow you to enjoy a premium cigar.  With my review methodology fully explained, let’s get into the good and the bad of my season with the Lotus 48.

I like Lotus 48 Chrome.  I made a point of using it almost exclusively for the past few months, and I have no real beef with it.  It’s nearly 50% heavier than my usual carry-around torch, but it looks a heckuva a lot nicer, and I never get tired of the pinpoint flames.  It seems like a good value for the price, and a casual perusal of the interwebs reveals that it can be had for prices lower than the suggested MSRP.  But I think perhaps the most telling metric is this: If I lost it, would I buy a replacement? I would. 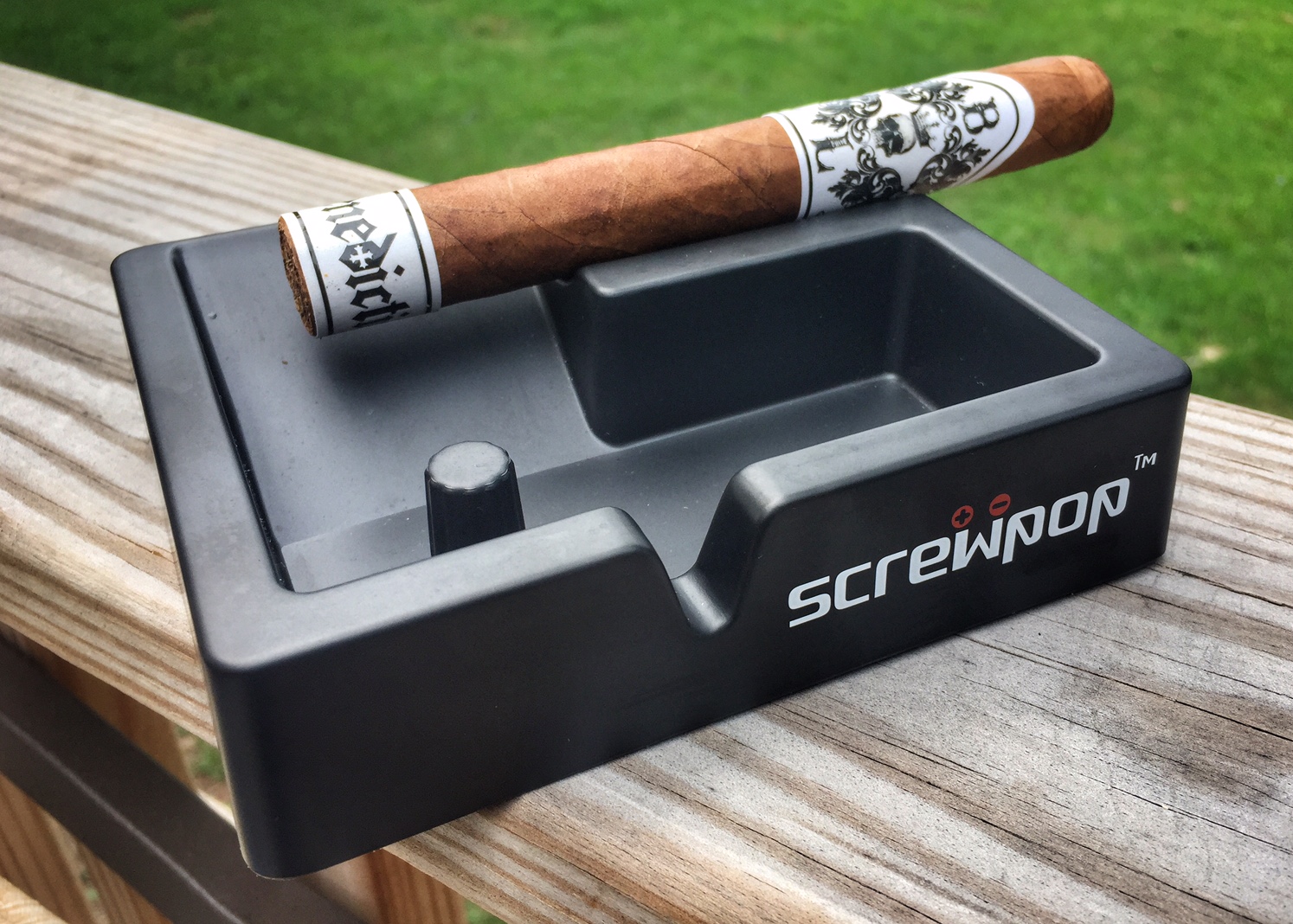 When it comes to cigar smoking, enthusiasts have a wide range of gadgets and accessories to choose from. None of them are really necessary to enjoy a cigar, however, they add a bit of convenience or cool factor to our hobby. We’ve got specialty cutters, fancy lighters, leather travel humidors, and aluminum cigar holders, among […]